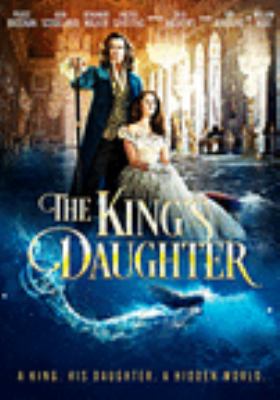 Summary
In 1684 France, Louis XIV, the Sun King, is the most powerful and influential monarch on the planet. But his birthday is approaching along with a rare solar eclipse and he's worried about the future of France. His spiritual advisor, Pr̈e La Chaise... Read more