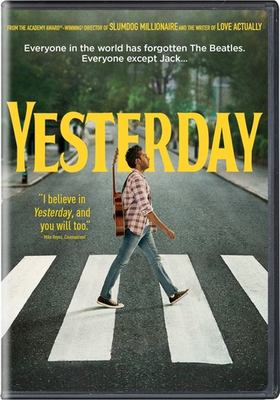 Summary
Jack Malik was just another struggling songwriter... but that was yesterday. After a mysterious blackout, Jack discovers he is the only person on earth who remembers The Beatles! As he rockets to fame by passing off the Fab Four's songs as his own... Read more