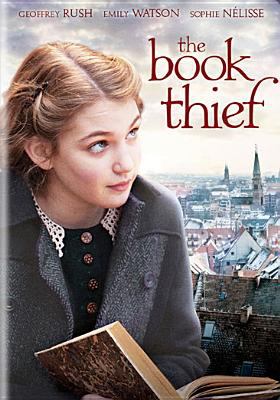 Summary
Based upon the best-selling novel. The profoundly moving story of a girl who transforms the lives of those around her during World War II, Germany. Although Liesel is illiterate when she is adopted by a German couple, her adoptive father encourage... Read more