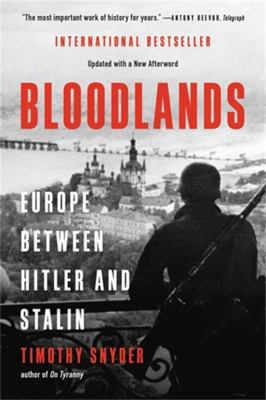 Summary
Americans call the Second World War "the Good War." But before it even began, America's ally Stalin had killed millions of his own citizens--and kept killing them during and after the war. Before Hitler was defeated, he had murdered six million Je... Read more