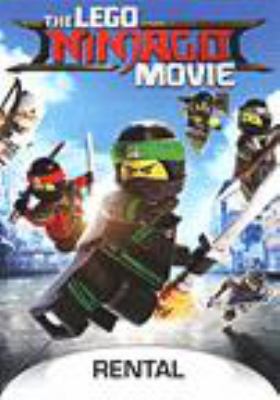 Summary
The young Master Builder Lloyd, aka the Green Ninja, along with his friends, that are all secret ninja warriors. Led by Master Wu, is wise-cracking as he is wise, they must defeat evil warlord Garmadon, who also happens to be Lloyd's dad. Pitting... Read more